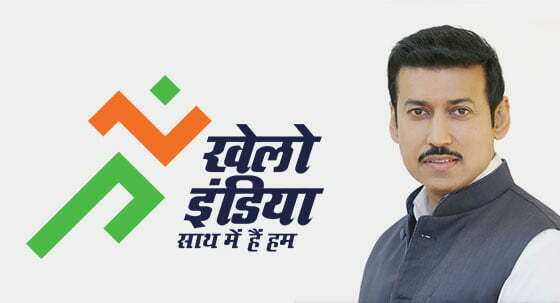 The second edition of Khelo India was launched by Ministry of Youth Affairs along with its broadcaster Start Sports at an event in Pune, Maharashtra. The second season of Khelo India is named as Khelo India youth games as it features two category one is U-17 and the other is U-21.

The games are scheduled to be played in Pune at the Chhatrapati Shivaji Complex. Khelo India will take place between 9th Jan to 20th Jan. More than 6000 athletes from over 29 states will participate in Khelo India Youth Games this time.

Khelo India Youth Games main aim is to revive the sports culture in India at the grass root level so that in th long run it could benefit the nation. There will 18 sports discipiline across which the games are to be played.

At the event Rathore said “Thesuccess of Khelo India School Games is a testimony to the hunger and multitudeof sporting talent in India. Buoyed by the terrific response for Khelo IndiaSchool Games and with an aim to increase participation in sports across all agegroups, we have not just added two sports this year but the games will also beplayed under two age categories U-17 and U-21 to allow even more enthusiasts toparticipate and flourish. The ‘5 minute aur’ campaign for the Khelo India YouthGames 2019 to be hosted in Pune, Maharashtra is a reflection of the immensestrides we’ve made and the journey that lies in front of us to make India atruly sporting nation. We hope it will inspire India to work towardsincorporating sports as a way of life.”

Khelo India Youth Games are a part of the Khelo India programme and willbe telecast live across Star Sports Network and Hotstar.

Read More : TOP 5 PLAYERS THAT CAN GO FOR BIG BUCKS IN THE IPL 2019 AUCTION 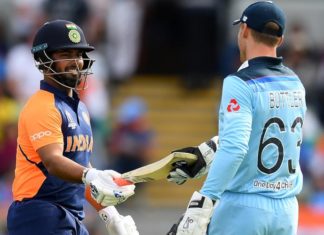