New Zealand caption Kane Williamson becomes the first batsman from New Zealand to breach the 900 points mark. Williamson performed very well on the tour of UAE which also helped his team win their first series against any subcontinent team outside of their home in last 49 years. Richard Hadlee, who is in the ICC hall of fame only other New Zealand player to cross the 900 mark before.

Kane Williamson is in great form in 2018, this year he has scored 510 runs at an incredible average of 63.75 runs. Out of those 510 runs, Kane Williamson score 228 in the last test match at Abu Dhabi. Williamson’s exception batting effort now puts him at no.2 in ICC Test Batsman rankings.

Henry Nicholas also risen in the table. Nicholas jumped 8 places to break in the top 10 for the first time in his career. He helped Kane Williamson in a great way to help New Zealand achieve the series victory by 2-1. Azhar Ali also climbed the ladder and is now placed at the 10th spot in the rankings.

Virat who only scored 37 runs in the first test match didn’t lose his spot but the difference between him and Kane Williamson is now only seven points. Pujara who score a century in first innings and a half century in second innings played a match defining knock for the Indians. He gained in the latest rankings and is now placed at the 4th position.

Jasprit Bumrah took six wickets in the match. He has also achieved his career best ranking of 33 now. Nathan Lyon is now at 14th spot. Lyon would be hoping to cross Neil Wagner who is only 8 rating points ahead of him. 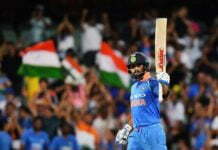 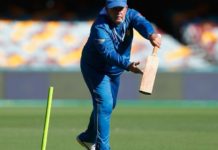 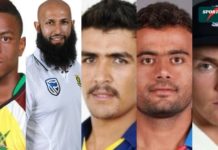 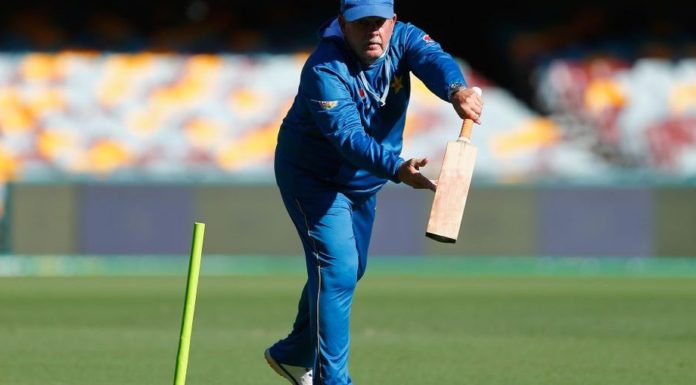