The Wales international, 30, was left out of Real’s 3-1 pre-season defeat by Bayern Munich in Houston, USA.

Speaking after the game, Zidane said: “We hope he leaves soon. It would be best for everyone. We are working on his transfer to a new team.

“I have nothing personal against him, but there comes a time where things are done because they must be done.”

Bale, who has three years left on his Real contract, has won the Champions League four times since his £85m move to Madrid from Tottenham in 2013 – a world record deal at the time.

He has been linked with Premier League sides Manchester United and Spurs, German champions Bayern and also a move to the Chinese Super League.

In response to Zidane’s comments, Bale’s agent Jonathan Barnett told AFP: “Zidane is a disgrace – he shows no respect for a player that has done so much for Real Madrid.”

Injury problems have limited the Welshman to 79 La Liga appearances in the past four seasons. He played 42 matches for Los Blancos last term, half of those as a substitute.Bale was booed by home supporters at times last season, though his agent said in March the player was “very happy” and wanted to “play all his career” at the Bernabeu club.

“I have to make decisions. We have to change,” Zidane added. “The exit is the coach’s decision, and also of the player, who knows the situation.

Bale ended last season on the bench as Real endured their poorest domestic campaign in 20 years, with 12 defeats, 68 points and a third-place finish 19 points behind champions Barcelona. They were also knocked out of the Champions League by Ajax in the last 16.

Zidane returned to the Bernabeu in March to become the club’s third coach of the season.

At the time, Barnett told BBC Sport that the Frenchman’s appointment was “bad news” because he did not want to work with Bale and the two men disagreed on playing style. On Sunday, Barnett told BBC Wales: “We’re working on a few things. Gareth is a Real Madrid player but if he does leave it will be his own decision, not Mr Zidane’s.”

As well as four Champions Leagues, Bale has won one La Liga title, a Copa del Rey and three Uefa Super Cups and Club World Cups during his time at Real.

He has scored more than 100 goals for the Spanish side but has reportedly been nicknamed “The Golfer” by his team-mates, and goalkeeper Thibaut Courtois also said Bale did not attend a team meal because he did not want to miss his bed time.

Read More :India Won against Thailand by a scoreline of 4-1 | India Vs Thailand 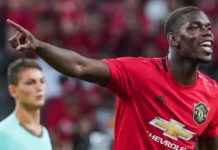 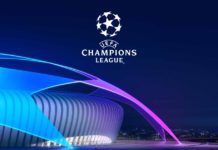 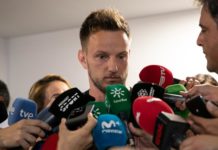 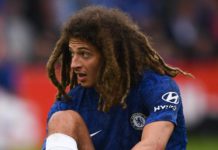 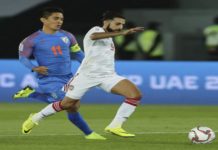 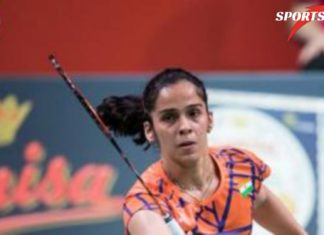