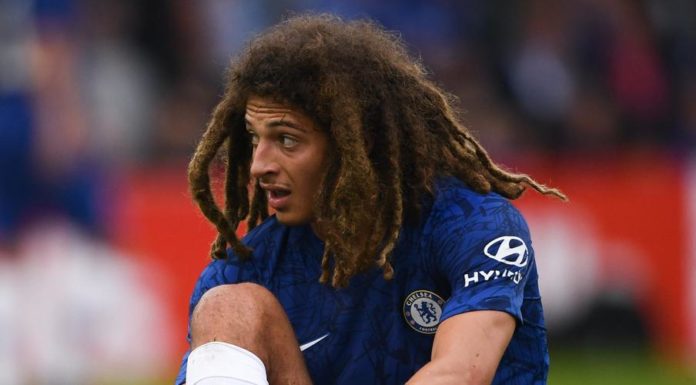 “Ethan Ampadu becomes the fourth summer signing for RB Leipzig. The 18-year-old Welshman arrives on a one-year loan from Premier League side Chelsea FC,” Leipzig said in a statement.

Ethan Ampadu joined Chelsea from hometown team Exeter City in 2017, and made a handful of appearances for the Premier League side, largely in cup matches.

“I have followed the club in recent years and have seen how well young players have developed here and how much potential this club has, so it’s the perfect step for me,” said Ampadu to the club website.

The versatile defender is another young British player to move to Germany to develop their career as space in Premier League first XIs comes at a premium.

Jadon Sancho has become one of Europe’s hottest properties since moving to Borussia Dortmund from Manchester City’s youth academy in 2017, while Reiss Nelson has just returned to Arsenal following a successful year at Hoffenheim in which he scored seven times in 23 league appearances. 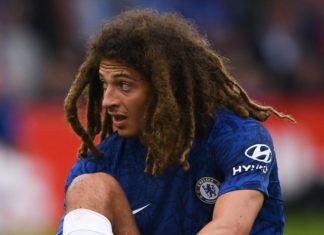