In the first match of the day, Smriti Mandhana helped Hobartto open their account for this year’s Big Bash League. She scored 69 runs off41 balls. Mathews also contributed to the cause by scoring 42 runs and helpedthe Hurricanes to set up a target of 197 runs for the Melbourne Stars.Hurricanes bundled out the Stars for 124 runs.

Hurricanes won the toss and elected to bat first and got avery good second wicket partnership of 98 runs before Mathews was run out for42 runs by Nicola Hancock. Smriti Mandhana was a bit lucky as she was dropped twice.She took full advantage of the chance given to her and helped her team to reach the highest total of this season by any team.

The target proved to be very huge for the Melbourne Starsand never look in any chance of winning the match. Heather Knight was the pickof the bowlers as she finished with an overall figure of 3 for 10 runs.

Hurricanes will now face Sydney Sixers in their next BigBash encounter and Melbourne Stars will face the Perth Scorchers.

Match no 11 of the Big Bash at the Eastern Oval was washed out dueto rain. The match was frequently interrupted by rain. Earlier in the day, theRenegade were at 83/4 in 14.3 overs when the rain interrupted the match. Afterthe rain was finished, the matched was reduced to 11 overs a side and AdelaideStrikers got a target of 78 runs to win the match.

Adelaide Strikers were at 27/2 in 4.3 overs when rain came againand washed out the match completely. Both the team shared the points betweenthem.

In the penultimate match of the day, Sydney faced Brisbane Heat.Sydney Thunder won the match by 28 runs. With this victory Sydney Thunders wentto the second position in the Big Bash. Sydney Thunder scored 192 runs in their20 overs thanks to Harmanpreet Kaur who scored 56 runs in just 26 balls. Herinnings included 3 sixes and 6 fours.

Brisbane Heat who came out bat did not a good start as two of the top three were in pavilion before the 6th over. Brisbane Heat suffered from regular wickets as a result of which they fell short by 28 runs. Delissa and Stafanie took 3 wickets each for their side. 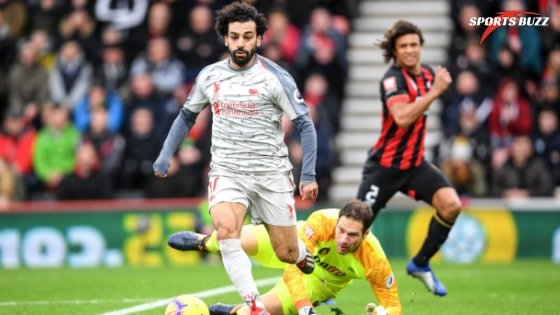