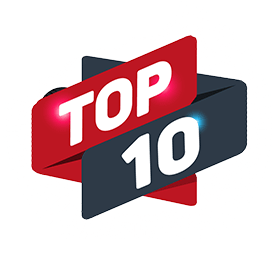 These are some unpopular sport you don’t know they are actually sports until you see or read about them. This is our top 10 sport you probably haven’t heard about or know they are sport.

This is one of the least popular sport, it’s consists of shoot a target with a bow and arrow.

Like it’s said this is a sport with the least fan, it’s not well known in most countries as well in some other countries they’ve probably not heard of it.

All I can really say about this is the fact that I got to learn about this sport for the first time while writing this article, it’s not a popular sport around the world but it’s as well common in most countries not as sport but a way to show who is a stronger male.

Chess Boxing is basically the best of both worlds where contestants have alternate rounds of chess and boxing. As bizarre as it is, it’s no wonder it is one of the least popular sports in the world.

This is another least popular sport, Unlike others, there are four Unicycle Hockey leagues in the UK, Germany, Switzerland, and Australia. And besides those countries, this sport is not known anywhere else. it’s an indoor game.

Who could have ever imagined there’s a football match with three teams in a pitch, there’s also a league, the fun fact this sport was originated in 1966 it’s played in a hexagonal field.

This is another sport you had no idea about, it was originated by Britsh navy in the 1950s, the game consists of six players on each team, it takes place under the water.

Well you read right ‘wife-carrying’, At first, this does not sound like a sport. As you’d imagine the rule is for the male partner to successfully carry his wife to the finishing line.

Well, it is boring though as there is hardly anything in it for the viewers and you bet the players are also bored considering all they do is just count.

The game happens to be popular among the coal miners of Yorkshire, England and the world record for the longest time in Ferret legging is an astounding five hours and thirty minutes! 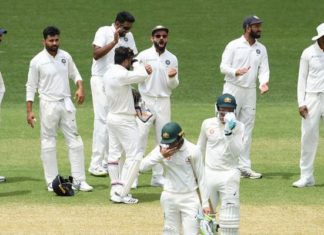 Shubham Kumar - December 10, 2018
0
It was the final day of the 1st Match of Australia vs India series. India was looking for their historic win on...