The 40 year Italian Tennis player, Danielle Bracciali has been fined for $@250,000 in the name of match fixing offenses and also been banned for life from playing any international tennis tournament any further. The Tennis Integrity Unit announced the same on Wednesday.

The finding of guilt means that Danielle Bracciali has been hereby prohibited from playing any international tournaments or matches that are recognized by the governing body of this sports.

Italian Danielle Bracciali had a career doubles ranking of 21 in doubles matches whereas in singles matches Danielle Bracciali reached as high as 49th rank. In a similar case where  Potito Starace , who is 37 years old, a star player who was ranked as 27th in doubles with a highest ranking of 40th in singles matches was fined for $100,000 and also banned from playing international tennis tournament in his entire life.

Danielle Bracciali was an Italian player who was known for his phenomenal performance in tennis tournaments. Both the players have been banned for a lifetime from playing the sport. It is sad for his fans to find their stars indulging in such immoral acts that do not lift up sportsman spirit. Sports is something that brings people together with it’s spirit and the fire of enthusiasm.

The Tennis Integrity unit was an initiative started by the Grand Slam Board, Association of Tennis players, WTA tours and the International Tennis Federation with a goal of stopping corruption in the game. 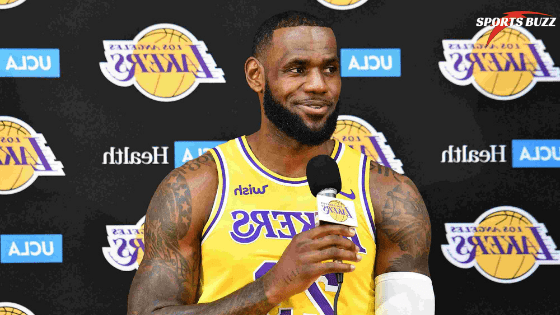