Sri Lanka Cricket appointed Steve Rixon as the head coach till the 2019 World Cup. Steve Rixon will replace Manoj Abeywickerema who was given the duty after Nic Pothas resigned from the role in April this year.

Steve Rixon played for Australia. Steve RIxon played a total of 13 tests and 6 ODIs for the side. Steve Rixon first assignment will be in New Zealand. Sri Lanka will face New Zealand later this month.

Ashley De Silava, CEO of SLC saide: “We are happy to welcome Steve into the team. I am sure he will be able to help the team moving forward, with his expertise in the area of fielding; which is a vital component of the game”.

Earlier back in 2013 Steve Rixon was offered the same role but did not accepted the offer that time because he was not happy about the amount that would be paid to him. Steve Rixon was Pakistan’s fielding Coach for two years.Lets hope Steve can take Sri Lankan team forward as they desperately need someone to help them revisit their old days when they were a formidable side to beat on the ground.

Read more : TOP 5 PLAYERS THAT CAN GO FOR BIG BUCKS IN THE IPL 2019 AUCTION 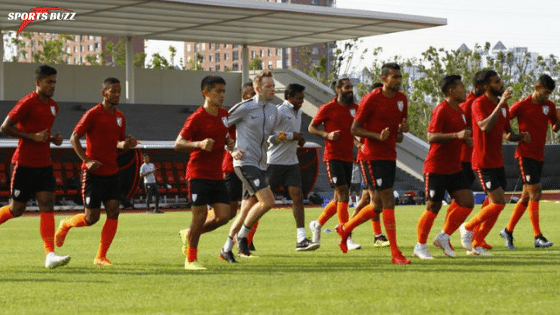 WWE TLC 2018 matches, location, timings and our top 5 matches to watch out for: