S Sreesanth who is currently in the news for all his tantrums in the Bigg Boss Season 12 went to Supreme Court and said that the punishment on him is too unfair and he should be allowed to return to the cricket field. Sreesanth is now 36 and time is running out for him to play cricket.

Sreesanth’s lawyer Salman Khurshid told the bench that his client has been acquitted from the court on the spot-fixing case and BCCI should remove the life ban imposed on him. He then went on to say that the other players who were also part of this case were only banned for 3-5 years and they were allowed to play after that.

Pankaj Tripathi, Senior Advocate who appeared for CoA said that BCCI has zero tolerance towards such kind of things and severe punishment was given to the cricketer to send a strong message to other cricketers that anyone who would be part of such things would be given severe punishments.

The Bench said it would first decide on the appeal made be Sreesanth and deferred the case to the third week of January.

S Sreesanth is making every effort to make a comeback on the cricket field. He was given a life ban by BCCI in 2013 due to his involvement in the spot-fixing case. Later the team member of two time world champion team was acquitted by the top court by saying that there is no substantial evidence against him that he has been part of spot-fixing.

Currently, he is generating a lot off an following for his performance in the Bigg Boss this season and often in the season he has become emotional when other contestants say him about his cricketing past. Let us hope for the good of this champion player. 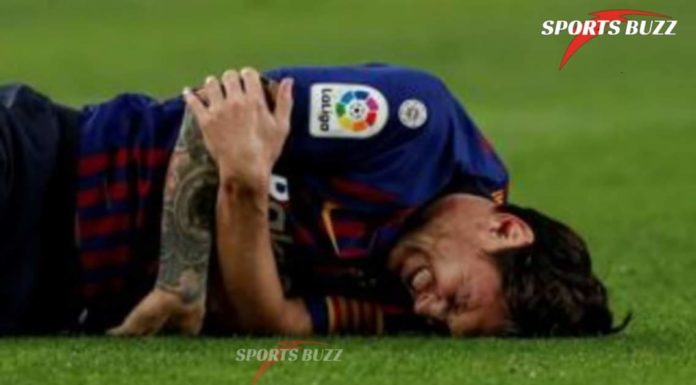