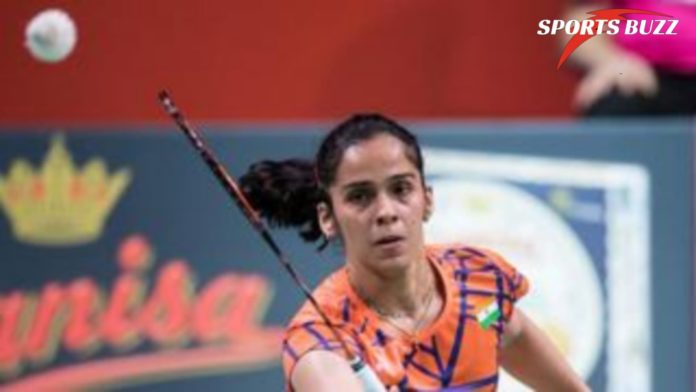 Even though Saina Nehwal gave a fantastic comeback in the second half she could not match up to the level of the World Number One. Social Media seemed to be in complete support of the Indian Badminton Superstar while the game was going on. Even though as of now the Chinese rival seems to be superior we are in full hope that tables will turn the next time they have a match and Saina Nehwal will bring back home a huge win. 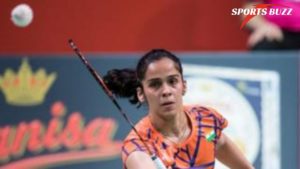 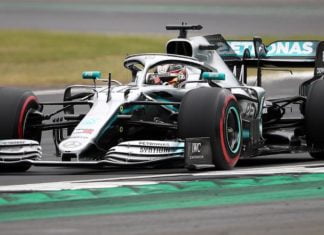 Eric Joseph - July 22, 2019
0
Melbourne's Albert Park circuit can still host the Australian Grand Prix till a minimum of the tip...