Liverpool beat Bournemouth 4-0 in the Premier League fixture at the Vitality Stadium. Mohamed Salah was at his best as he scored a sensational hat-trick. Mohamed Salah’s hat trick helped Liverpool to top the table and put more pressure on Manchester City.

The Bournemouth defender misplaced the ball and Firmino was quick enough to take the ball and pass it to Mohamed Salah , which he scored with his left foot.

The day got even bad for Bournemouth as in the 68th minute Steve Cook did own goal giving Liverpool a lead of 3-0 in the match. Salah was in no mood to miss a chance in the match. Final goal of Mohamed Salah’s hat trick came in the 77th minute of the match when he went passed Begovic and scored the goal. Mohamed Salah’s hat trick helped Liverpool to achieve a clinical win against Bournemouth.

Supporters of Liverpool would now be expecting Mohamed Salah to continue his good form against Manchester United in their next fixture on Sunday. 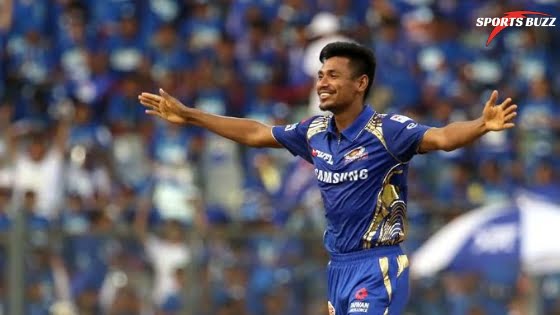