Rishabh Pant scored a century as India, trailing 1-1 in the series, defeated England by five wickets in the 3rd ODI to take a 2-1 lead. Batting first, England was up against a target of 260 runs. They started well with Jason Roy and Jonny Bairstow scoring 93 runs for the opening wicket at one stage. However, Ravindra Jadeja and Kuldeep Yadav picked up quick wickets to set back the hosts on 65 for four before Rishabh and Hardik Pandya came together. They both added 133 runs for the fifth wicket as India chased down their target comfortably. 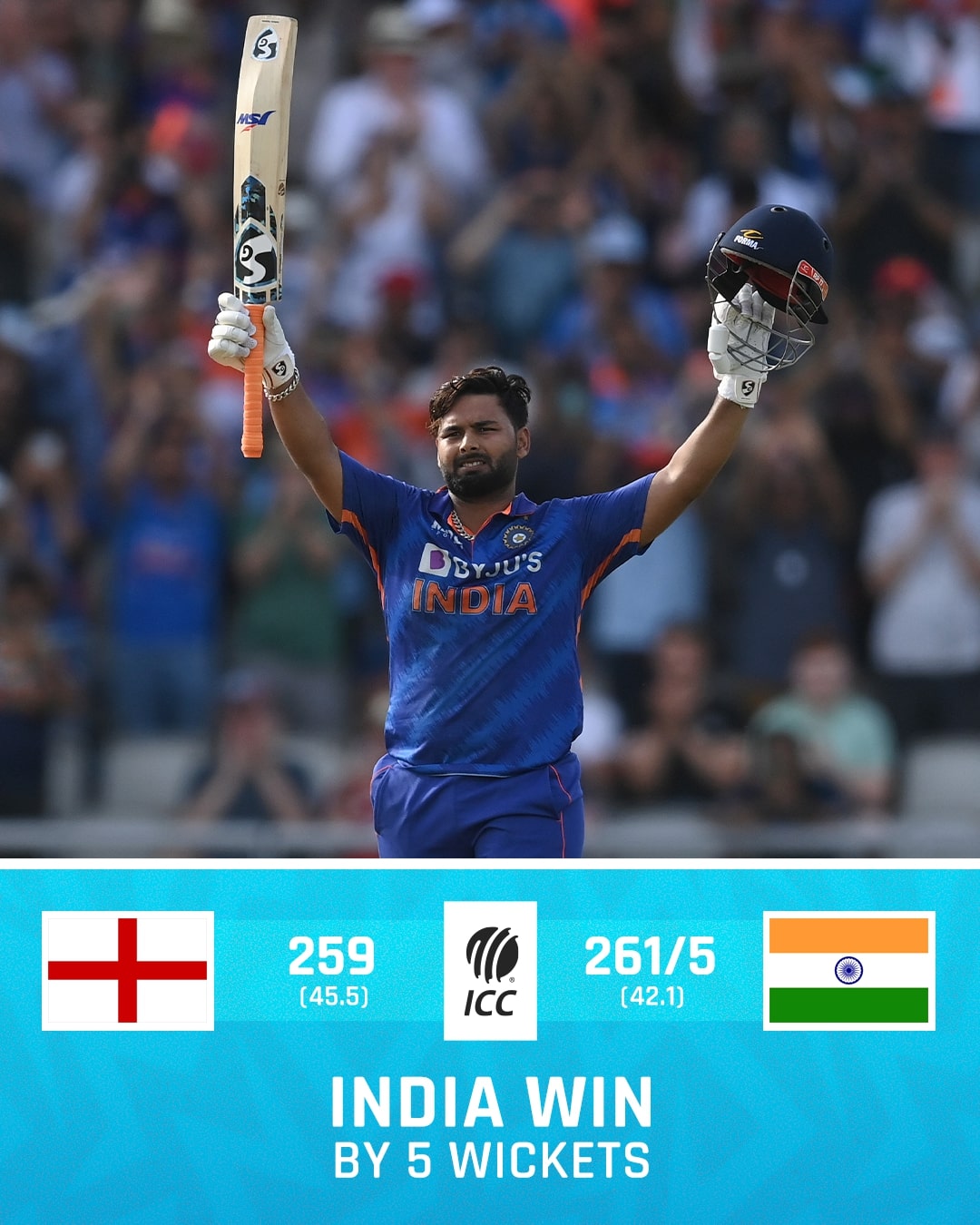 Earlier, Hardik Pandya returned with extraordinary figures of 4/19 along with Yuzvendra Chahal, while Jasprit Bumrah scalped three wickets as India bowled out England for 259. Mohammed Siraj started strong against England. He got two doors in one to silence the crowd for a short period.

Siraj dismissed Jonny Bairstow and Joe Root in the same over to put England on edge. Ravindra Jadeja broke the much-important partnership between Jos Buttler and Moeen Ali, dismissing the latter on 34. Hardik dismissed England captain Jos Buttler and Liam Livingstone in the 37th over before Craig Overton, and David Willey’s cameos took England past 250 runs.

Current ICC One Day International Ranking after India vs England: 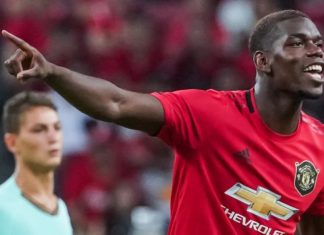