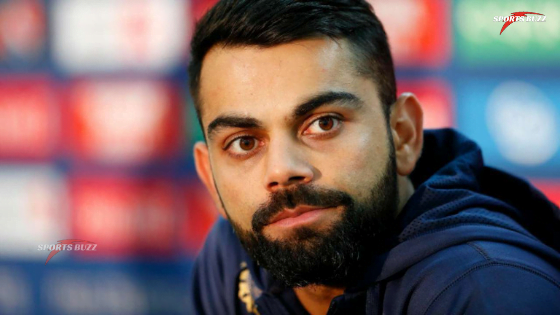 England may have been inspired by the awesome performance of James McAvoy in Split that their multiple personality was totally exposed to the hands of the torch bearer of Indian cricket – Virat Kohli.

A jaw-dropping throw, a spectacular batting display and an ingenious transition from good to bad, summed up the first day of the first Test in Birmingham. This paves a path for the thriller that awaits during the course of the five match series.

Ending the day at 285/9, England may breathe a sigh of relief; using some time off the second day to let the time get the better of the Test. At one point of time, England seemed to have prepared their homework against the Indian attack cruising to 216 helped by the partnership of Joe Root and Johnny Bairstow. But the England happiness was cut down by a magnificent throw from the Indian captain Virat Kohli to dismiss Joe Root who was batting at 80.

Running from short mid-wicket, Virat Kohli started off with stroll. But when he realised that he had a chance, he dived as soon as he caught hold of the ball and threw onto the wickets. Not giving time to stabilise himself, he was at his instinctive best. Root was just short of his stumps and had to complete his run to the pavilion.

The dismissal of Joe Root and the never-drop-the-faith attitude from the captain induced a back-from-dead return of the Indian bowling attacks. Lead by the ever conquering overseas wizard R. Ashwin who took four for 60, England batting never found their ground again.

Indian Pacer Md. Shami and Ishant Sharma providing the pace to the attacks, a befitting inclusion of Kuldeep Yadav would have made things easier for the visitors. Umesh Yadav was a let down and Hardik Pandya found himself to be out of place under the England conditions.

The Indian team cannot start celebrating too early for they have to face the wrath of the three lions. But first they need to pull down that one sticky wicket. India would be hoping that nobody becomes the Stuart Broad of 2012. 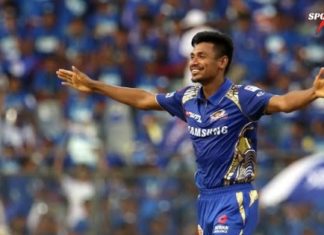 Shubham Kumar - December 9, 2018
0
Bangladesh Cricket Board has decided to preserve Mustafizur Rahman to preserve for the ICC World Cup 2019 that is going to take...