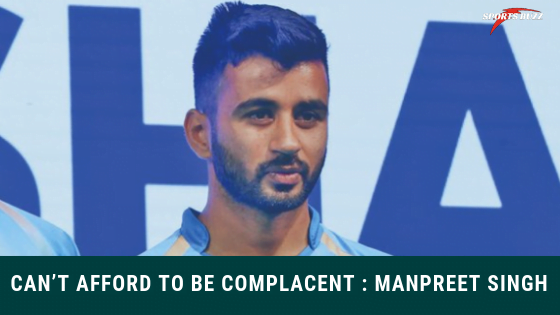 India’s hockey captain Manpreet Singh has said his team is focused on topping its pool and making the quarterfinals of the men’s World Cup starting on 28 November.

With less than two weeks to go for the World Cup, which will witness 16 top teams battle for supremacy at the iconic Kalinga Stadium, India are busy making final preparations to their campaign.

“There is no doubt we want to win every match in the Pool Stage, earn the three points from each match, and top the group to make the quarter-finals. That is our first hurdle,” said Manpreet Singh.

“It’s the World Cup and every team will come with an intention of winning and we do not want to take any team lightly, be it South Africa, Canada or World No. 3 Belgium,” Manpreet Singh added.

Grouped in Pool C, India will face South Africa on 28 November, before taking on Belgium on 2 December followed by their last group match against Canada on 8 December. While the Indian team has not faced South Africa in a major tournament in over two years, Manpreet said that a win in their first match will set them on the right course.

“Though we haven’t played them in any major tournament, we played a practice match against South Africa during the Gold Coast Commonwealth Games. That match gave us an idea of how they play,” Manpreet Singh said.

“Though we won, we don’t want to go by the past result. We play them in our first match and it’s always good to get off to a winning start in any tournament,” added the 26-year-old captain.

While India have defeated Belgium recently at FIH Champions Trophy in Breda and last year’s Hockey World League final, Canada have posed India some serious threat in their past campaigns at major International Tournaments.

The team had drawn 2-2 against Canada in the round robin league at the Rio Olympics and in the 2017 Hockey World League semi-final in London, India lost 3-2 in the 5th-6th place play-off to Canada.

“It was a forgettable outing for us but I believe we have improved as a team in the past two years and we have learnt from every tournament. If we play our best hockey, who we are playing should not matter,” Manpreet Singh said. 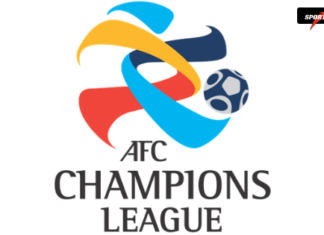 admin@sportsbuzz - January 7, 2019
0
India Won against Thailand by a scoreline of 4-1 | India Vs Thailand The Blue Army supported by a...