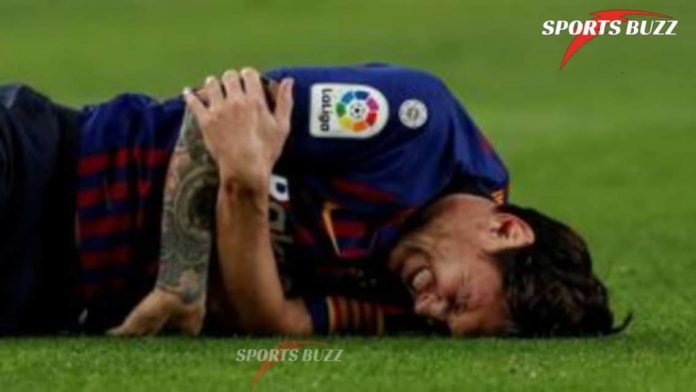 Barcelona player, Lionel Messi, fractures his right arm while falling at the 17th minute in a match against Sevilla in the Camp Nou on Saturday. The club said that due to this he will not be playing for the El CLassico coming up atleast for the next three weeks.

Seems like a big blow for Barcelona since Messi was the star player of the Club. With the key player out of the picture other clubs have it a little easy on them though the pressure builds up on Barcelona. 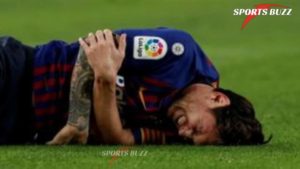 Barcelona is all geared up now and preparing themselves to give their best since the club knows the potential Messi has and what he gives to the club. Seems like the next week’s match with Real Madrid will not be Cristiano Ronaldo Vs Lionel Messi after all. Messi fell to the ground with his elbow cushioning his fall while in a tussle with Franco Vasquez leading to him injuring his elbow. 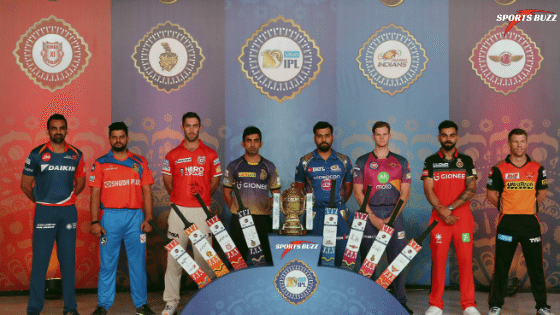 The way the Timberwolves are playing, I am being compelled to support them.

WWE TLC 2018 matches, location, timings and our top 5 matches to watch out...