With just over a month to go before the first Grand Slam of the year which is going to take place between the 14th and 27th of January next year. It is the right time to look back at the history of the prestigious Australian Open.

The current champion of the men’s single event is Roger Federer who won the grand slam for the 6th time in 2018. For the last two years he is winning the Australian Open. He jointly became the third player to achieve this feat. Other two players who has achieved this feat are Novak Djokovic and Roy Emerson.

In 2018 Australian Open, Caroline Wozniacki won the women’s single event. This was her 1st Australian open.  After 1969, Margaret Court and SereneWilliams has won the event for 7 times, maximum for any women player.

Looking forward for the Australian Open 2019 and hoping this would be another great Grand Slam and beginning of the 2019 Tennis Season. 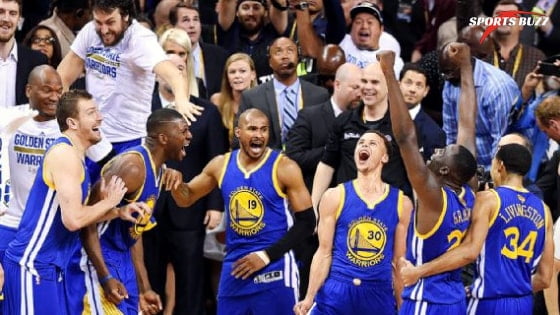