It was the final day of the 1st Match of Australia vs India series. India was looking for their historic win on the 5th day morning but the lower order Australia was not ready to give it up easily.

Shaun Marsh was the key wicket for Indians.He really played very well and got out for 66 runs and he faced 166 balls. Hewas dismissed by Bumrah. Australia was reduced 156/6 and the Indians werelooking to finish the game quickly but the Australians batsman were not in a mood to give up. Pat Cummins showed the grit and face 121 balls. Nathan Lyon made India quite nervous. He was batting very sensibly and beautifully taking the game away from India but eventually he ran out of partners as Hazlewood onthe other side nicked a ball of Ashwin bowling. This was the first time India won first test match of the series in Australia. It was India’s sixth victoryin Australia and second win in Adelaide.

After the match Pujara who won the Man of the Match Award had this to say: Most important thing for me was the preparation. When I was back home, I knew what to expect from Australian pitches. The hundred was special. Ultimately winning the Test, credit goes to the bowlers. Getting a 15-run lead was a psychological advantage. Self-belief from the teammates was what made it possible. Always back my ability, have got enough experience playing for the Indian team.

As a batting unit, we have a lot to improve on. We learn from our mistakes, and played much better in the second innings. Means a lot. He’s someone who started coaching me when I was 8 years. He would be a proud dad.

Lots of records were made during India Vs Australia

Six Wickets for Ashwin is his best bowling figures in Australia 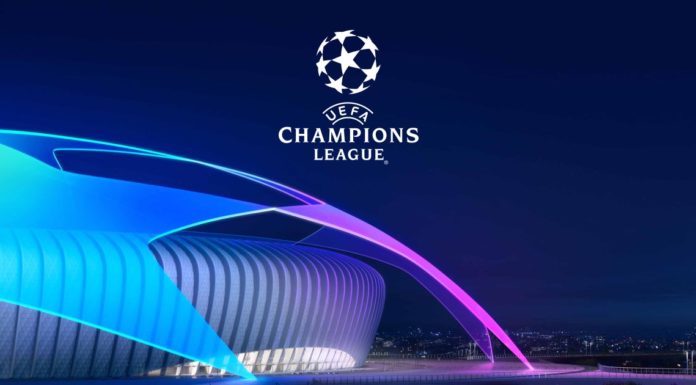