Last season’s Champions League semifinalists Ajax were on Monday drawn to face Greek champions PAOK Thessaloniki in the third qualifying round for this year’s group stages.

The Dutch side do not get automatic entry into the group stages despite winning the Eredivisie for the 34th time and coming within seconds of reaching the Champions League final.

If they beat PAOK, Erik ten Hag’s team will still need to win a play-off to join the likes of Liverpool, Real Madrid and Juventus in the main competition.

It is not the easiest of ties for Ajax who have already lost several players from their exciting young squad.

PAOK went unbeaten on their way to winning the Greek Super League, finishing five points ahead of Olympiakos as they conquered their first league title in over three decades.

The first leg will be played at PAOK’s Toumba Stadium on August 6 or 7 with the return in Amsterdam a week later.

If Scottish champions Celtic beat Estonia’s Nomme Kalju in the second round of qualifying, they will face either Romanian side Cluj or Maccabi Tel-Aviv of Israel. 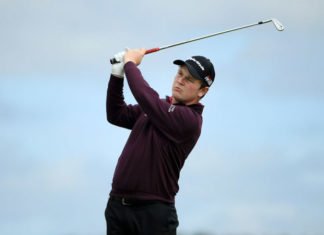