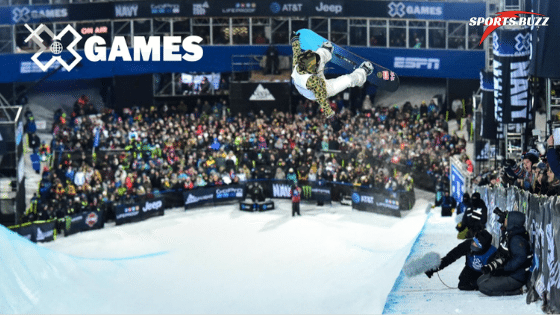 The X games which focuses on Extreme sports events is held twice a year. X games is managed by ESPN.

The next edition of X games which is its winter edition is going to take place Aspen, Colorado. The first game was held in 1995 in Rhode Island. The 2019 is going to be its 23rd year of X games.

The first one of the X games was held in 1997. It was a four-day event that time which was viewed by more than 38,000 spectators. Winter X games include sporting disciplines like skiing, snow boarding and snow mobiling.

In 2000, around 83,000 people attended the games. The next Winter X games is scheduled from 24th to 27th Jan next year.Around 75 Olympians would be seen competing across 17 disciplines. Winter X games would be tele casted live on ESPN network.

The different discipline in Winter X games would be as follows:

Across different days Lil Wayne, The Chainsmokers, Louis The child and Kygo will perform live at the event.

You can book your tickets at X Games.com. 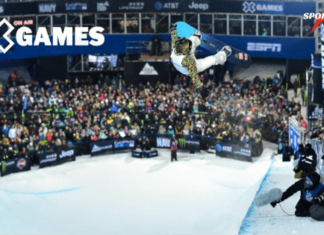 Shubham Kumar - December 13, 2018
0
The X games which focuses on Extreme sports events is held twice a year. X games is managed by ESPN.