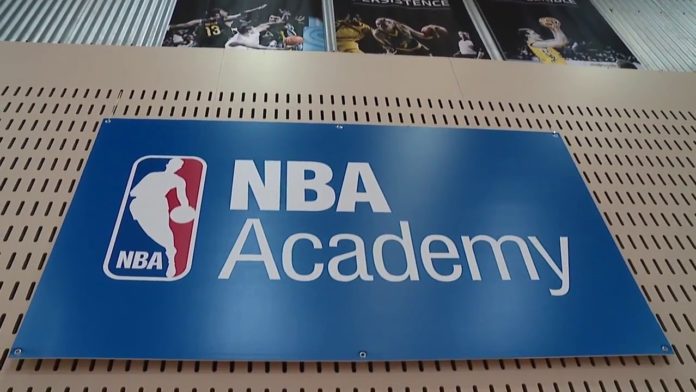 The NBA is coming to India – Sports Buzz

It can be the most exciting news for any basketball fan in India. The dream of watching their favorite stars will be fulfilled after so many years. The National Basketball Association, famously known as NBA, have got the Sacramento Kings and Indiana Pacers franchisee to play pre-season matches in India.

The likes of Victor Oladipo and De’Aaron Fox will be showcasing their talent and skills on the land of the beloveds.

It was eminent for a long time that the Kings were trying to get into the sub-continent because their owner, Vivek Ranadive, was born in Mumbai. As for the Pacers, they want to expand their fanbase.

Kings are no new to the Indian circuit as they already had the Indian prodigy, Sim Bhullar, in their roster a few years back. It would be interesting to see how the audience turn out on matchday, though the expectations are very much high.

This initiative may lead the way for more teams into the country and a more famous promotion of basketball.

The Kings will play the Indiana Pacers in two pre-season games on Oct. 4-5 at NSCI Dome in Mumbai, marking the first time a North American pro sports league will play games in India.

“As an Indian-American, it is an honour to help bring this historic moment to the country where I was raised,” Ranadive said in a statement.

“Our inaugural NBA India Games will help further untap the enormous basketball potential in a country with a thriving sports culture and a growing, young and engaged population,” NBA commissioner Adam Silver added in a statement.

Read More : The Golden State Warriors had just one road block in their series of consecutive years of winning the NBA Finals 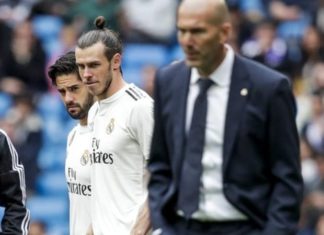