The AFC Asian Cup started on Saturday in the land of the ‘sheikhs’, United Arab Emirates. It is another chance at the Blue Brigade to show their worth on the international stage.

The tournament features the best teams of Asia fighting it out to be the only best team in Asia.

It starts with the host taking on Bahrain in Abu Dhabi. The game ended 1-1. Though the UAE were written to win the ‘easy’ gane against the lowly ranked Bahrain. But Bahrain proved that not always the Goliath wins the fight.

Bahrain drew first blood with Mohamed Alromahi slotting home. They were on their path to winning up until a late penalty for a handly awarder the draw to the hosts, salvaging some pride. It was substitute Ahmed Khalil who stepped up to take the penalty and did no mistake.

The Blue Brigade are to play Thailand on Sunday at 19:30 IST. Although India are ranked above Thailand at 97, Indian captain Sunil Chhetri warns not to take any opponent lightly.

“We did well against some tough teams. Those results have made us confident. However, we do give a lot of thought un palanning and analysing our opponents”, said Chhetri.

Best of luck Blue Army.
From our office and the all the people in the country. 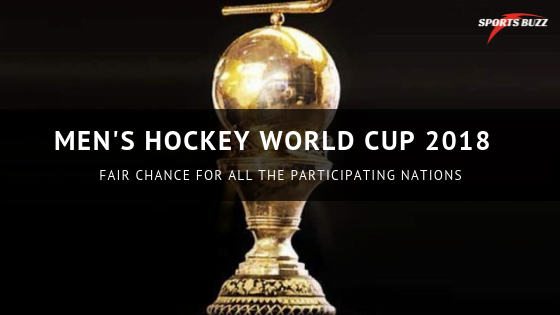